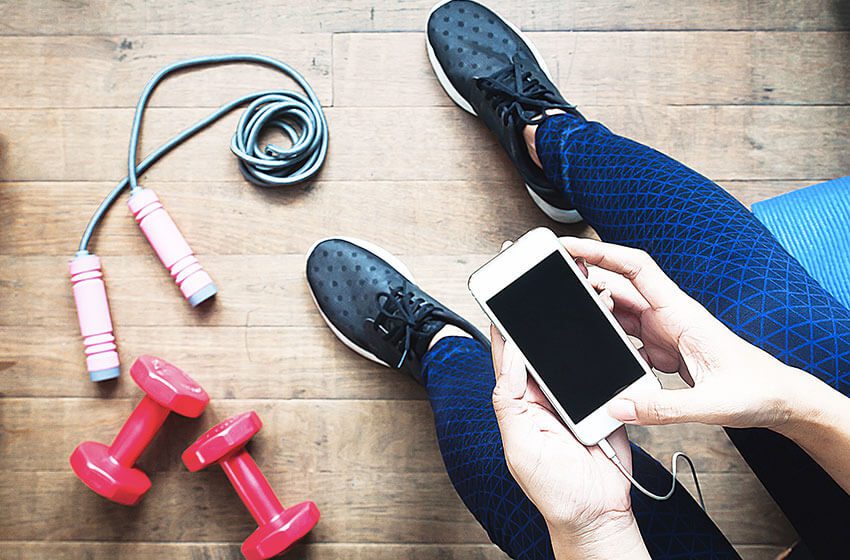 Pasting their cartoon to 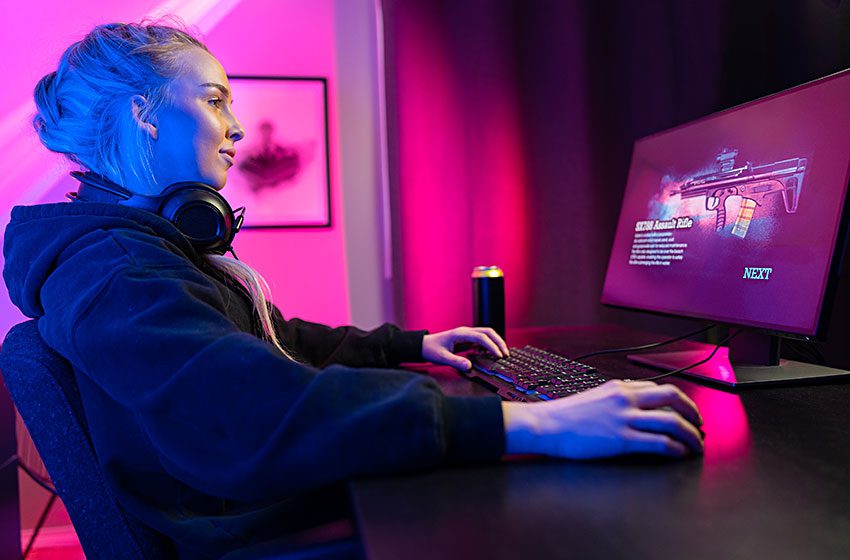 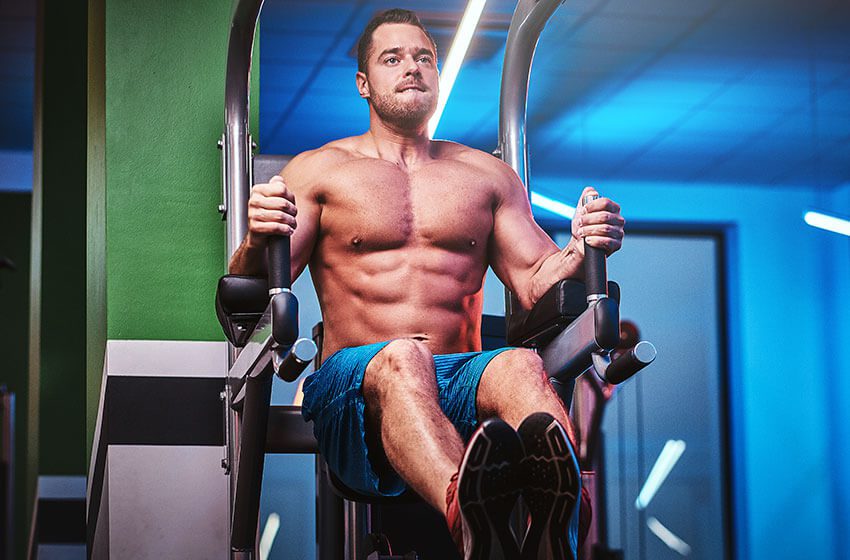 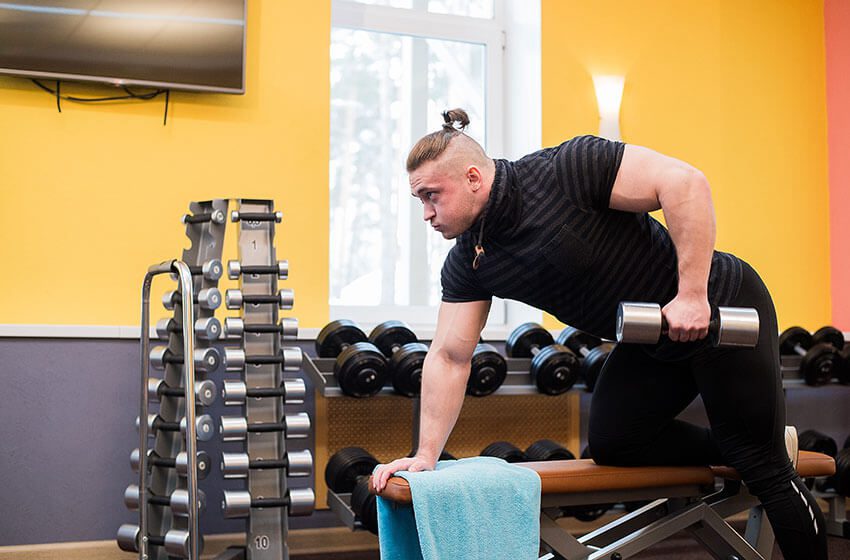 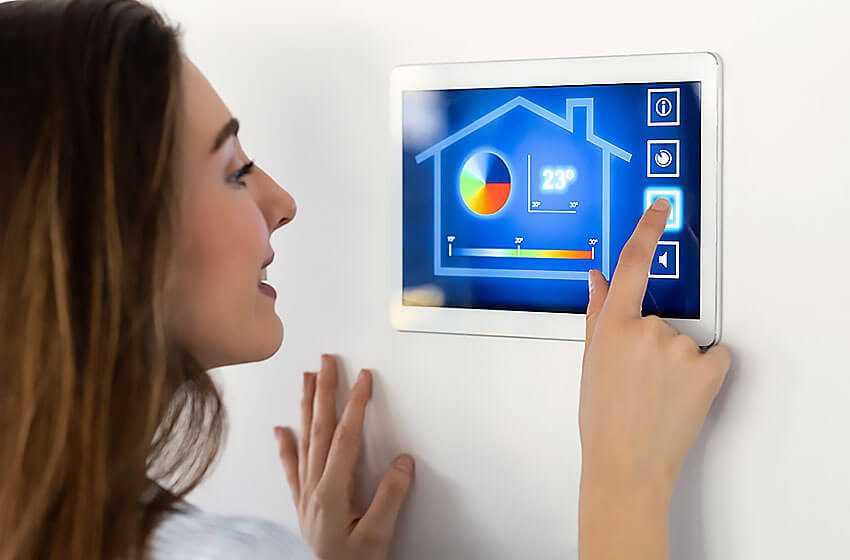 Being elderly have per 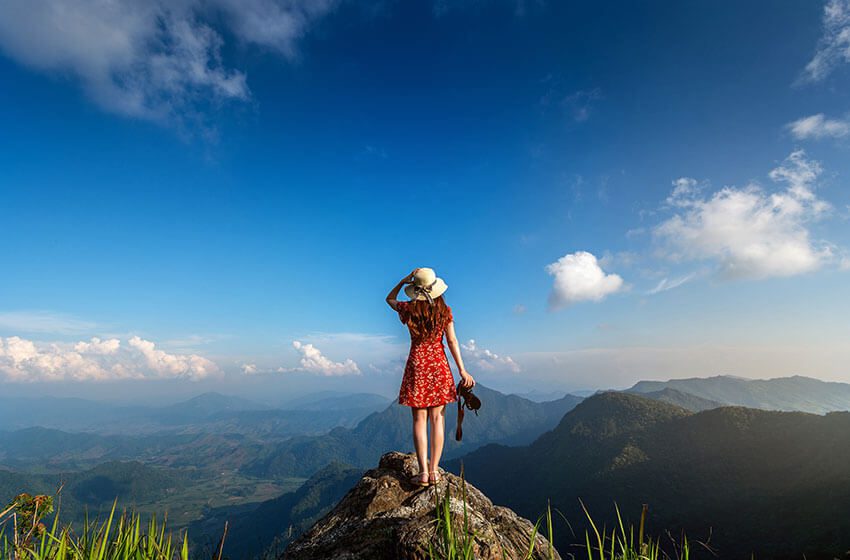 Pasting their cartoon to

Being elderly have per

How to Tune Your Subwoofer Amps

A Guide to Selecting the Best DAC For Your Home

HiFi Essentials for the Musical Aficionados Out There

 Why Are My Speakers Crackling: Causes and Solutions

 How to Connect Speakers to TV With Speaker Wire: A

What To Look For When Buying A Speaker – Infographic

4 Affordable Speakers for Your Computer

The Best Bluetooth Speakers to Buy in 2022

Which Speakers are the Best for Conference Calls?

How to Install Outdoor Speakers – A Guide 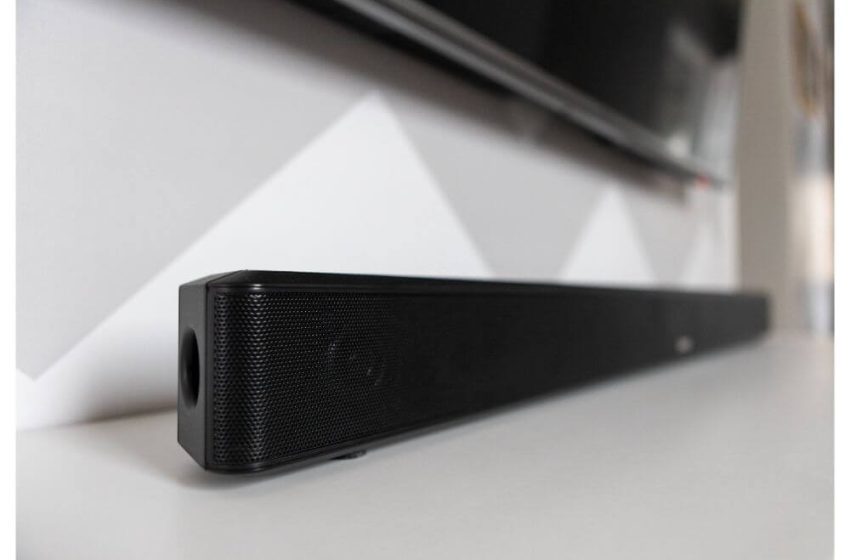 Looking for ways to reset the soundbar device? Problems in the soundbar might be irritating to most users and might affect the performance of the whole product. The best solution to the problem is factory resetting the system. It is a time-efficient solution and can be performed at home.

Performing a reset will resolve the problem from its roots and relieve the consumers from unwanted future troubles, which might not be achieved by a simple troubleshoot or reboot. However, the method to reset the soundbar varies among brands and is usually simple. This article deals with various methods to reset the soundbars of different brands.

How to Reset a Soundbar

Resetting a soundbar is not difficult and generally can be done at home without any expert supervision. However, the process differs from device to device among similar brands or different brands. Moreover, some devices also require a remote control to perform the task, hence providing enhanced convenience to the consumers.

However, sometimes even the factory reset might not be able to fix the issue, and consumers might need to seek expert guidance. Nevertheless, it is not a bad idea to try and resolve the problem at home before contacting a skilled technician. Some methods to reset soundbars of various famous brands are as follows.

Resetting a Samsung soundbar is relatively easy and can be achieved by following the steps mentioned below.

In order to reset the Philips soundbar apart from the device, remote control is also required to perform the task efficiently. Follow these steps to complete the task.

Contrary to its market counterparts, the Bose soundbar requires a very complicated procedure to reset the system, which might be difficult for some users.

Once the voice assistant has been removed, users can proceed towards the factory reset.

Yamaha soundbar can be reset in two different ways; one is using the control panel located on the soundbar, while the other involves the use of remote control. Steps are similar in both methods and are discussed below.

If the problem persists, contact the Yamaha customer support service or an expert in this regard.

Steps for factory resetting for Vizio sound bar are as follows;

Performing a reset always deletes the device data and resets its functionality back to default mode. In addition to this, in most cases, it also leads to disconnection of the wireless devices paired with the soundbar, and consumers might need to reconnect them. However, whether this will occur or not is highly dependent on the type of Sony soundbar used by the consumer.

Following steps need to be performed while factory resetting an LG soundbar.

How do I reset my soundbar?

To reset a soundbar, press and hold the power and volume button for at least five seconds before releasing them. Afterward, unplug the power cord from the device and reconnect it after several seconds. Check if the issue has been resolved, and try connecting the soundbar with your television.

Why is my soundbar not working?

There might be several reasons for a soundbar to stop working properly. Most common among them include the off ARC feature, problems in device settings such as issues with television output setting, etc. It is essential to troubleshoot the soundbar in order to identify the potential reasons for its malfunctioning.

How do I reconnect my Samsung soundbar?

Follow these steps to reconnect the Samsung soundbar to your television. Firstly, pair both devices by using the television remote control. Navigate to sources and select the connection guide option. Select the device for pairing and follow the instructions to connect the devices. Once paired, go to settings and select Bluetooth audio device in the sound output option. Select your soundbar, and you are done.

How do I update my Samsung soundbar?

Use a smart thing app to update the soundbar firmware. Open the app and select the soundbar. Once you have gained access to the control panel, navigate to information, and move towards the firmware update option. Select it and scroll down to the update now option. Click it, and the rest will be done by the gadget.

Why does my soundbar volume go up and down?

There are many reasons for problems in the soundbar volume. This might be due to the conflict between the device and television advance audio settings. The problem can be solved by turning off the SRS TruVolume feature in the television audio settings.

Soundbars are performance-oriented and remarkable technological devices popular among the majority of consumers. But, these gadgets also malfunction sometimes and might require a factory reset to solve the issue. Mostly, troubleshooting and rebooting are preferred over a factory reset.

This is because the latter leads to the deletion of all the existing data on the system and changes the device back to its default setting. However, the method guarantees a complete eradication of most software related issues of the gadget. Performing a reset is simple and, therefore, can be performed at home without any expert guidance.

How to Tune Your Subwoofer Amps

A Guide to Selecting the Best DAC

HiFi Essentials for the Musical Aficionados Out

 Why Are My Speakers Crackling: Causes and 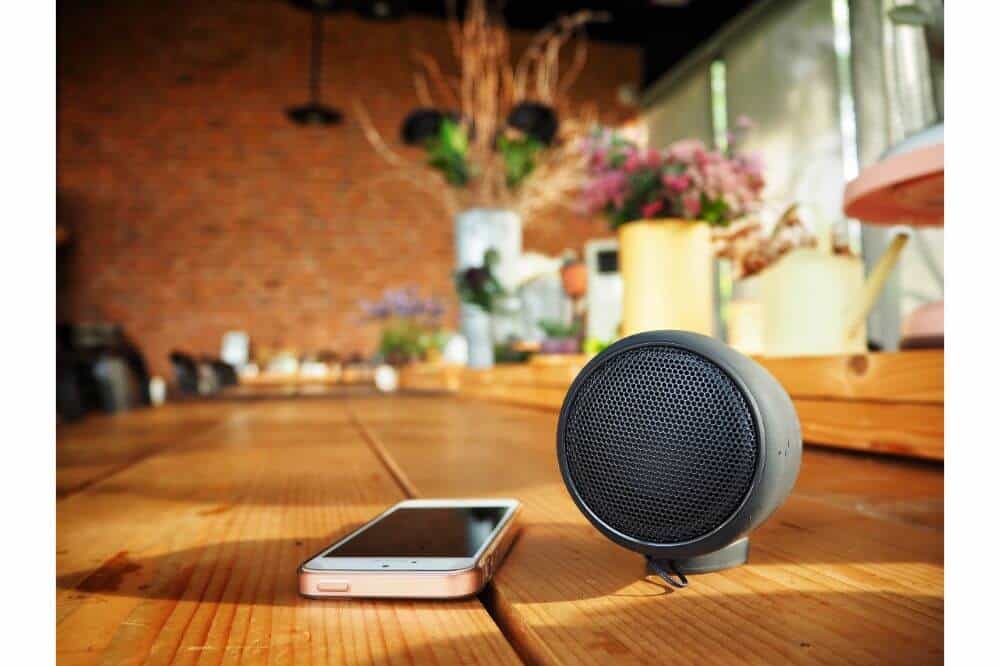 How To Fix Speaker Distortion in 2022

Is your speaker distorting sound on high volumes? Are you tired of the crackling

How to Fix a Bluetooth Speaker not

Technology is evolving day-by-day through emerging wireless advancements in every gadget. A trendy example How to Reset Bluetooth Speakers in 2022

Nowadays, Bluetooth speakers are the most common way to jam to your favorite music