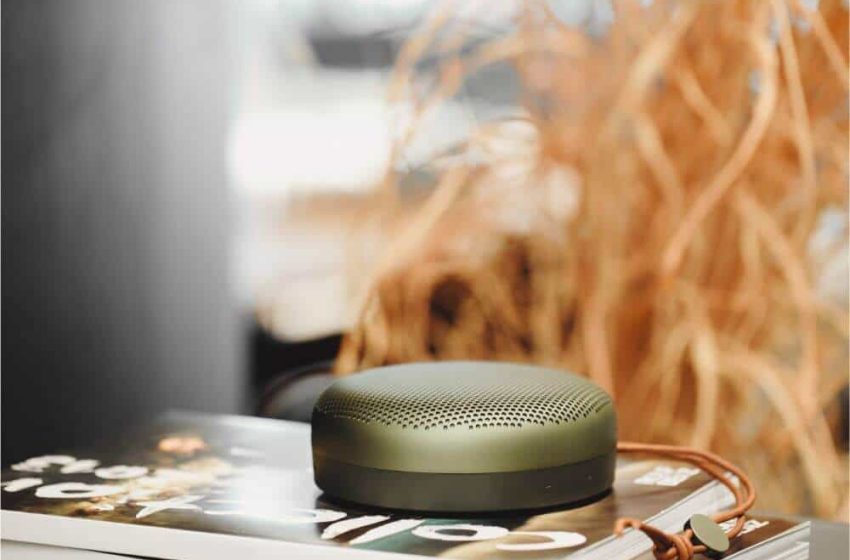 Bluetooth speakers, also known as wireless speakers, are characterized by their ability to work over Bluetooth instead of cable networks. These devices have gained wide recognition after technological advancement and are a suitable alternative to the built-in speaker for your television or laptop device. Moreover, these products are incorporated with drivers, amplifiers, and encoders to process the audio signals.

These speakers receive digital audio signals via Bluetooth wireless transmission when connected to a Bluetooth enabled digital audio device. They are associated with the conversion of the analogue audio signal into regular sound through amplification. However, there are often queries regarding the procedure of working on these gadgets. Therefore, this article provides some insights into the working methods of Bluetooth speakers.

How Does Bluetooth Speaker Work?

The working mechanism of a Bluetooth speaker is relatively simple and involves the connection between speakers and another device over radio signals. Similar to other speakers, these speakers are integrated with essential components like crossovers, enclosures, and amplifiers that receive the signal, amplify it and convert it into sound waves with the help of a driver.

Hence, a driver is a crucial tool and performs the major job. However, the method of receiving signals varies in Bluetooth speakers. Passive wired gadgets receive signals via hard-wired speaker cables and then use drivers and amplifiers for signal conversion. In contrast, active wired speakers use speaker cable and modify the signals through audio cables.

However, the mechanism of functioning is different in a Bluetooth speaker as it does not involve any sort of wire or cable. Instead, the signal is received through an amplifier and is directed towards the loudspeaker through the driver. Thus, it does not require any external amplification source to transmit and amplify the signal. Following are the steps and materials involved in the process.

Pairing is the first step towards the connection of two different gadgets over radio waves. This is achieved by forming a one to one link between the wireless speakers and other tools. Furthermore, the audio is transmitted over this newly built-connection. This whole procedure of connecting two devices is known as pairing. Recent development and innovation in Bluetooth technologies have led to the effortless transmission of high-quality signals, which was difficult in the past.

After pairing the gadgets with each other, the next step involves the piconet. It is a network that links Bluetooth devices wirelessly. The products connected through piconet share a common clock and frequency jumping sequence. Similarly, the network allows one unit to possess the ability to connect to additional seven devices.

The main unit can be considered as the master tool through which signals can be sent to the rest of the tools. Thus, the master gadget acts as the sending agent while the other acts as receiving agents. The piconet is formed using the speaker and digital audio apparatus for the successful transmission of audio signals. In addition to this, the speakers integrated with voice control technology also function via piconet.

The third step involves the conversion of a digital signal to an analogue signal through built-in digital to analogue converter. This conversion is an integral part of signal transmission. It is essential because the master device sends signals in digital form, which must be converted into analog form for further processing in the driver. After the conversion, the signal is passed towards the power amplifier.

As mentioned earlier, the drivers perform the most important task in the whole process. They are characterized by the conversion of the audio signal into sound waves, which can be heard by the human ear via a loudspeaker. After the power amplifier has amplified the audio signal, it is transmitted towards the driver for further processing.

Initially, the signal generated by the sending product is in the form of an audible signal. The driver is tasked with converting the signal into an audible soundwave. Issues in the driver performance can lead to malfunctioning of the speakers. Hence impacting the performance of the whole product.

The procedure of Signal Transmission

The procedure of signal transmission from sender to the human ear is as follows; Firstly, the master gadget with Bluetooth abilities generates a digital audio signal, which is then encoded by the codec. Codec is supported by all the devices involved in the audio sharing and is mostly a Low Complexity Subband Code.

Afterwards, the audio signal, which has been already coded by the codec, modulates the Bluetooth signals. These signals are in the form of radio signals, which are transmitted wirelessly between the Bluetooth transmitter and receiving unit. Then, the receiving unit decodes the modulating signal into a digital audio signal. Later on, digital to audio-converter integrated inside the receiving technology converts the digital signal into analog.

After it has been transformed into an analog version, it is then sent to the power amplifier through a built-in amplifier circuit. Further, the amplified audio signal is then transmitted to audio drivers, which then change analog signals into proper sound waves that can be heard by the human ear. The audio wave can be heard via a loudspeaker.

Highly advanced products can also increase their connectivity range to around 244 meters and are generally more expensive than their above-mentioned counterparts. Similarly, the typical battery life of a high-quality gadget is around 6 to 20 hours per day. However, consumers shall keep in mind that using the Bluetooth services will also drain the battery of sending and receiving units.

The impact of the speaker on the battery life of the laptop or mobile is dependent on the battery strength of the tool itself. Moreover, Bluetooth low energy technology displays limited performance in low battery and is unable to send audio signals. Therefore, the battery shall be taken into account while using a Bluetooth service.

What is the difference between a wireless speaker and a Bluetooth speaker?

How do I play music through a Bluetooth speaker?

For playing music via a Bluetooth speaker. Locate the setting app in your gadget and turn on the Bluetooth. Select it to choose among options of available devices. In order to pair both sending and receiving objects, select the device that needs to be paired and click ok. Now, play the song you want to listen to, and you will hear it on the speakers.

Do you need wifi for Bluetooth speakers?

Bluetooth speakers function on the transmission of radio signals instead of wi-fi signals or internet connection. Therefore, they can work perfectly even in the absence of wi-fi or cellular connection and can be used anywhere as soon as you have both compatible devices with you.

Using Bluetooth over the phone and other related technological tools does not cost money. Instead, it is totally free and can be accessed via radio signals present in the surroundings. Unlike wi-fi products, the former apparatus does not use cellular data or internet signals for the transmission of waves and signals. Therefore, they can be used without spending a single penny.

How do I connect my Bluetooth Speaker to my TV without Bluetooth?

It is not difficult to connect a Bluetooth speaker to a non-Bluetooth TV. It can be done as long as the tool possesses a 3.5 mm audio jack. Consumers are only required to locate the transmitter and can easily send signals from speaker to television device.

Bluetooth speakers have gained wide recognition in recent years and are used worldwide because of their hassle-free properties. These products are integrated with several high-quality tools like amplifiers, encoders, and drivers that convert audio signals from the mobile and laptops into soundwaves.

However, the proper procedure behind the transmission of these signals and the working of the product is a mystery to some consumers. Therefore, the article has dealt with the detailed working methodology of Bluetooth speakers along with details of the important equipment integrated into the unit. 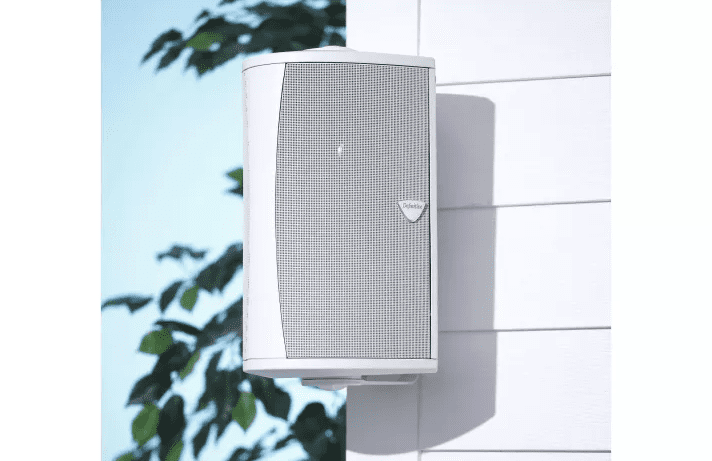 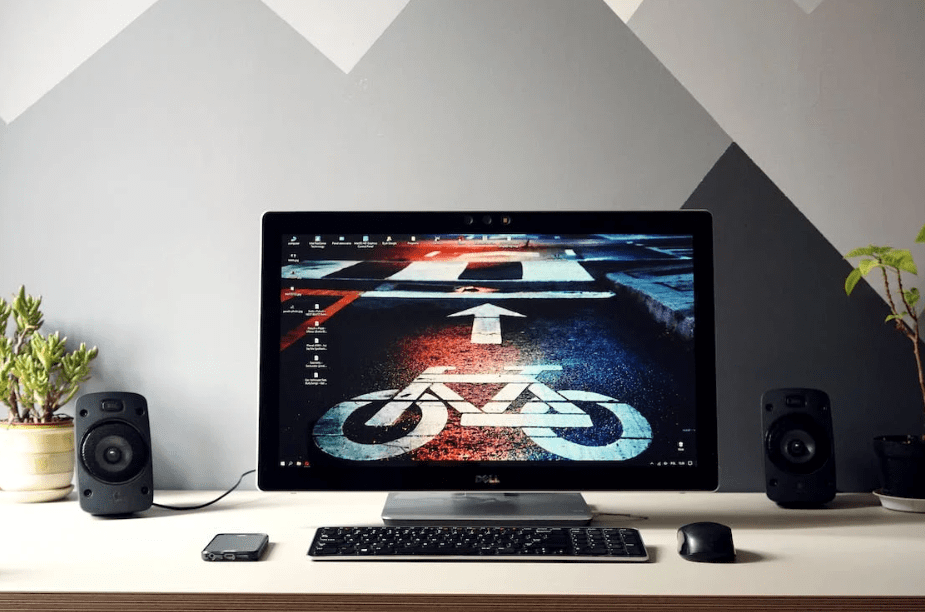 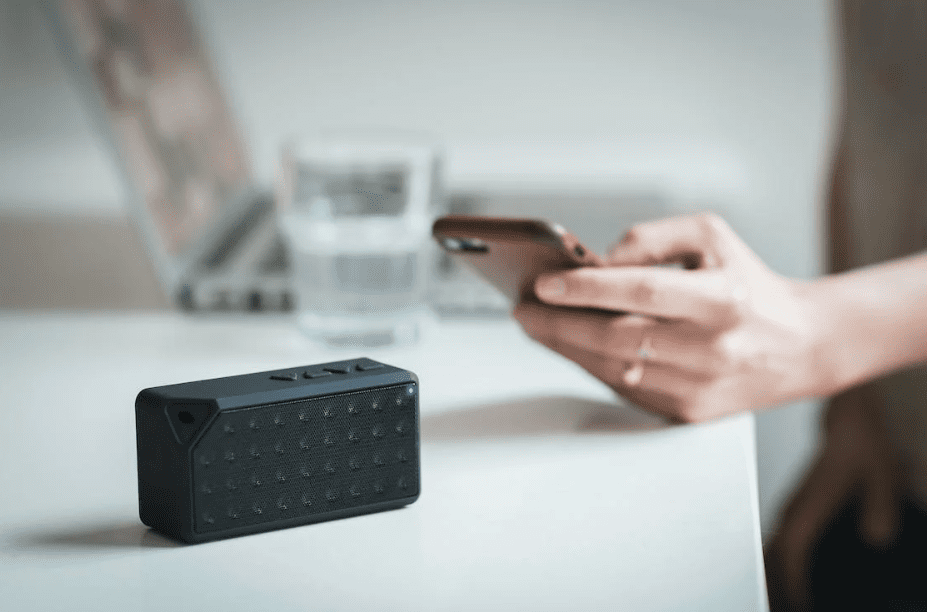