When building a PC for gaming, streaming, or work, there are so many components that have to go on your shopping list. You’ll need a CPU, power supply, case, memory, SSD, HDD, motherboard, monitor, and a graphics card. There are extensive PC building guides online to help you choose the right combination of these components for your needs.

One component that doesn’t so often fit into the conversation anymore is the sound card. While it used to be a prerequisite that you needed a dedicated sound card, the proliferation of motherboards with integrated audio chips means that for many people, a separate sound card doesn’t come into the equation.

But there are certainly many reasons to consider a dedicated sound card or audio interface, which we’ll iterate below.

All motherboards these days come with a basic audio chip integrated directly into the circuit board with a few audio connections for speakers, headphones, and line-in. Some have some extra connectors that you can hook up to the front of your case for easy access.

On the whole, internal sound cards offer better sound quality and less latency than external cards, but external cards can be used on multiple devices and often have more ports and connections.

Most motherboards don’t have enough connectors to drive all the speakers of a surround sound setup. Even a relatively simple 5.1 surround sound speaker system requires six optical or coaxial connectors, so a dedicated sound card with support for this many channels is required.

If you plan to drive a surround sound system using your desktop computer or play games with immersive sound, then a dedicated sound card is a requirement.

Do you want to record your voice using a condenser microphone? This is virtually impossible because condensers require an XLR connection that integrated sound cards don’t have.

What about plugging in your keyboard to use it as a MIDI controller in your digital audio workstation (DAW)? Again, most motherboards don’t offer this feature.

This highlights the versatility of external sound cards, better known as audio interfaces. Plug in an audio interface via USB or Thunderbolt, and you’ve extended your computer’s audio capabilities immensely. Many audio interfaces also include a preamp that can be used to power your condenser microphone or other equipment.

No hiss, no static

Motherboard manufacturers know that few users are looking at the quality of the audio chips when shopping around, so you tend to get the bare minimum of quality from integrated audio chips.

One thing you’ll notice with a dedicated sound card is a better signal-to-noise (SNR). There is much less hum, hiss, or crackle when you use equipment with higher SNR ratios.

For example, Creative Lab’s Sound Blaster ZxR, a dedicated sound card, has an SNR dB of 124db, which the company says is 89.1 times better than standard motherboard audio.

This becomes even more important for those who are looking to record audio. It’s always better to avoid recording any hum or hiss than attempt to remove it later in post-production.

Integrated audio chips often introduce latency that makes audio sound out of sync. It’s particularly troublesome when you use your computer to record music.

When you record your voice or an instrument using an audio chip that introduces latency, everything goes out of sync and requires processing after the fact.

Instead, it’s a lot easier to use a high-quality dedicated sound card that almost completely removes latency.

In conclusion, all motherboards include a sound processing chip, and for many end-users, buying a dedicated sound card won’t make much of a difference to their daily computer use.

But very few motherboards offer high-quality sound processing. Some high-end motherboards do include some shielding for better signal-to-noise so you won’t get excessive hiss and have better chips that reduce audio latency, but they’re still no substitute for a dedicated sound card if audio quality is your priority.

If you’re a content creator, musician, or work with audio a lot, a dedicated sound card or audio interface will serve you well. 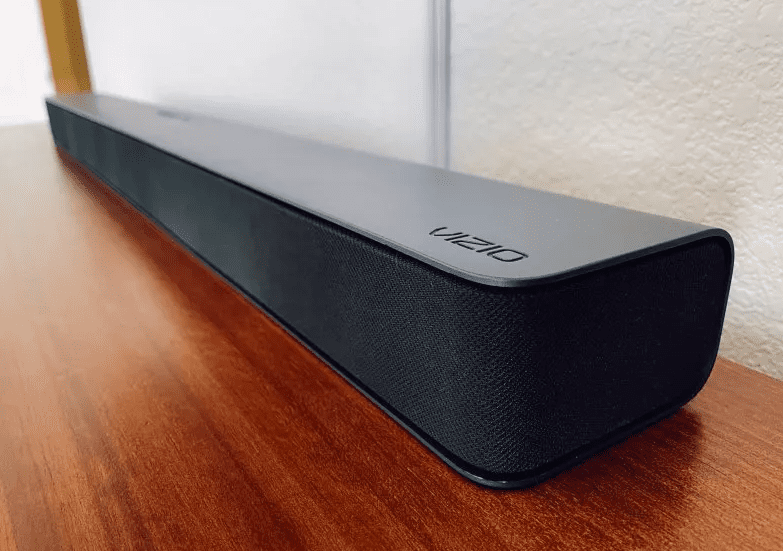 How To Reset The Vizio Soundbar: A 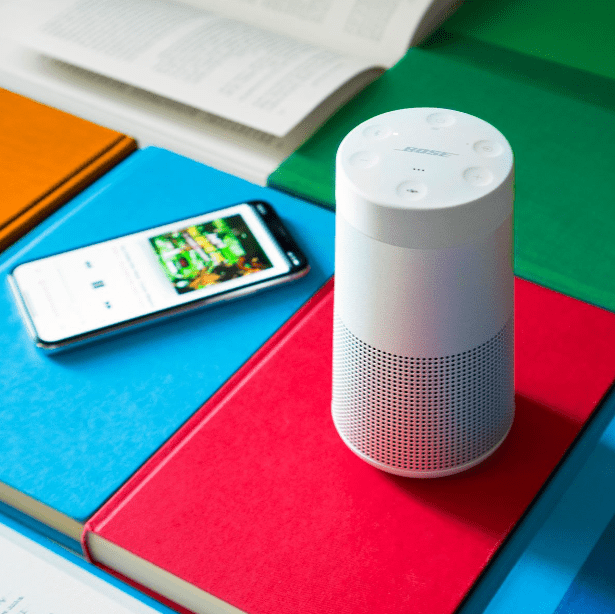 Bose Speakers: A Brand That Is Worth

Are you planning to buy speakers? But still undecided which brands of speakers to 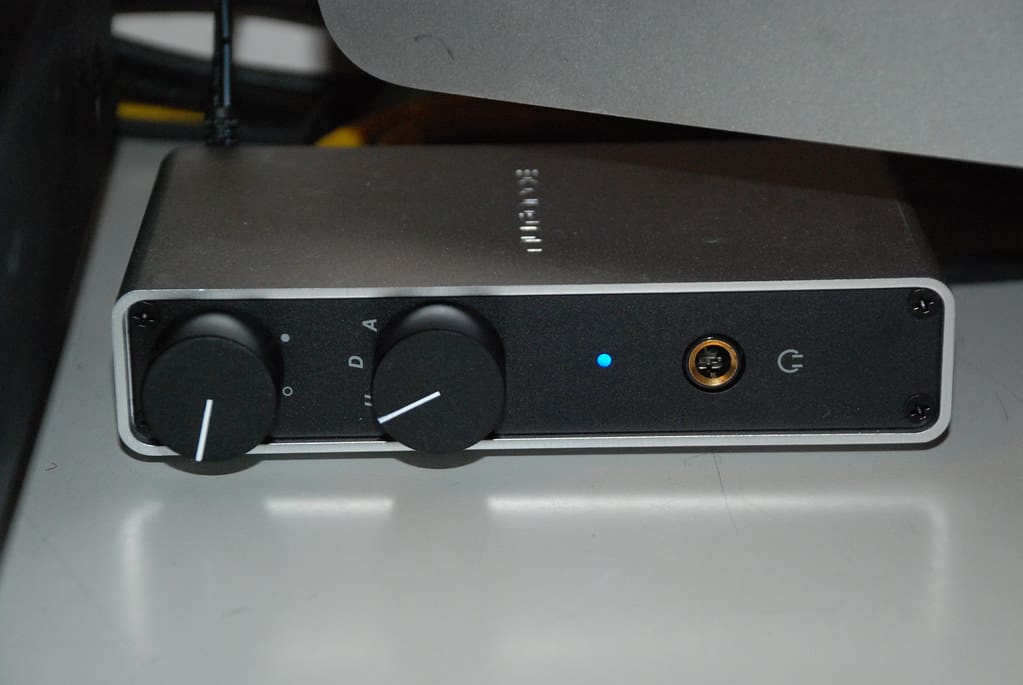 Are you looking for the best DAC under 500? Do you need the digital